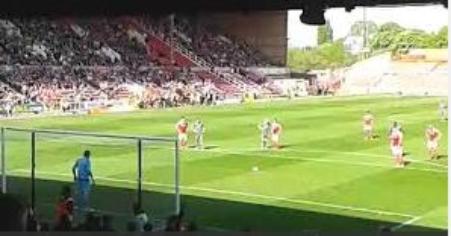 To avoid any doubt : Extra Time will NOT be played in any GYAFL Cup Matches - instead the match will go straight to penalties if the scores are level at the end of Normal Time.

Penalty Shootouts will be held in accordance with the FA Handbook (Rules of Penalty Competition) - therefore all Referees, Club Officials and Players should note:

For ALL age groups from under 8 through to under 16, 5 penalty kicks will be taken by 5 of the players remaining on the pitch at the end of normal time.

The GYAFL Presentation Night will be held at the Walls Club on Saturday 4th June starting at 1930hrs promptly!

End of an era for GYAFL