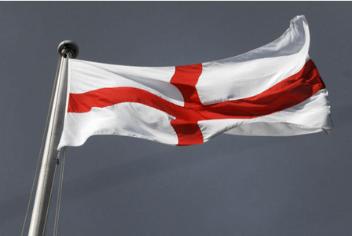 As voted by member Clubs at the GYAFL Special General Meeting on12th November
2015, the wording of Rule 8B (ii) has been amended to include the word 'ZERO' as follows:

"Signed a fully and correctly completed Competition registration form in ink on a match day prior to playing, countersigned by an Officer of the Club and witnessed by an Officer of the opposing Club, and submitted to the (Registrations) Secretary within two days (Sundays excluded) subsequent to the match. The player shall not again play until the Club is in possession of the completed counterfoil. A maximum of ZERO players may be registered in this way" etc
Clarification: This Rule has been amended because it had not previously been agreed by Member Clubs.

This has been included in the revised version of the GYAFL Handbook dated 13th November 2015.

The GYAFL Presentation Night will be held at the Walls Club on Saturday 4th June starting at 1930hrs promptly!

End of an era for GYAFL