Clifford U15s withdrawn from the League

All results for/against Clifford U15s have been expunged from League

After much deliberation & difficulties in continuing this season. Unfortunately Clifford U15s have made the decision to withdraw from the league. The team had only played 2x matches so far this season. So the LMC have voted to remove all results from these 2x games & the team have now been expunged from the U15s Division for this season. We wish the team all the best & hope they can recover & rejoin the league next season.

Withdrawl of Boroughbridge Under 14s

Regretfully Boroughbridge U14 Girls have WITHDRAWN FROM THE H&DJGFL U14s (11v1) Division. 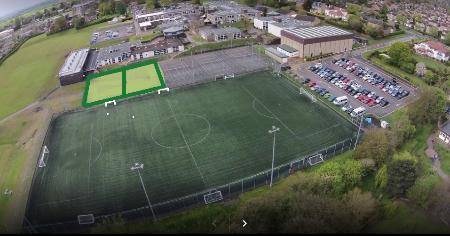 More Tournament Dates for your Diary:-