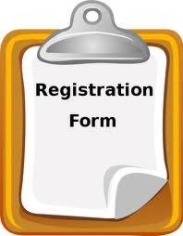 The attached player registration form should only be used for players who have not previously registered with the league or who will be playing in the U14s age group this season.

These forms need only to be completed for,
(a) All players who were NOT registered to play in the CYGFL for the 2011/12 season, whatever the age group.

(b) All players who will be playing in the U14s age group next season and played in the U13s age group last season.

These forms should be completed and returned to Player Registration Secretary, Paula Bird to arrive no later than 1st September 2011.

The fixture programme will start on Saturday 10th September and fixtures will be released on FA Full Time Sat 26th August when all clubs and teams are affiliated with their County FA. 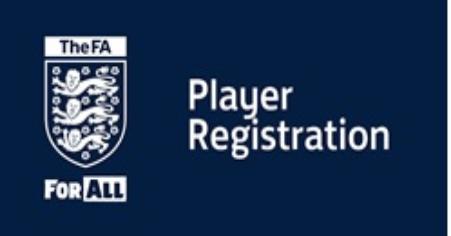