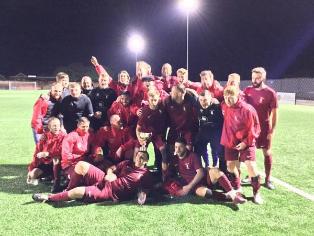 The Lord Byron Casuals lifted the First Division Cup on Friday night, defeating United Lift Services 3-1 under the lights at Ramsgate FC. A tight first half seemed to be ending goalless but Lord Byron took the lead on the stroke of halftime when Cain Smith scored from the Penalty spot. Further goals in the second half from Jamie Inglis and Captain Andrew Bailey saw them lead 3-0 before United Lift pulled a goal back late on. Player of the Match went to Lord Byron's Ben Wiggins-Scott. 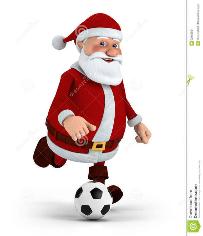 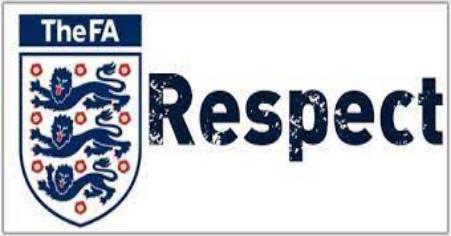 Last Respect Table before Christmas including all matches played in December. 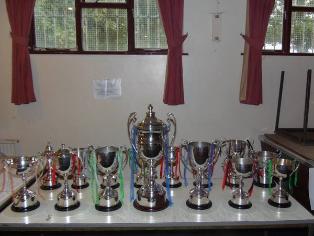 A list of all the Winners of the Leagues and Cups since the League formed in 2005.