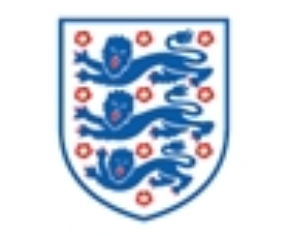 Today (24 October 2012), The FA launched a plan for the future of womens football in England. Entitled Game Changer it will harness the momentum of the Olympics and drive the game forward at every level.

Maria Miller MP, the Rt Hon Secretary of State for Culture Media and Sport also took part and spoke about the importance of The FA leading the way. Clare Balding hosted the panel discussion on the plans.

As David Bernstein, FA Chairman explained; Womens football is the area with the most potential for growth in the nations favourite game. We are determined to lead that development at every level and have created a robust plan for doing so using all our resources and knowledge.

To view the plans go to www.thefa.com

A commitment to The FAs strategic goal of football for everyone will be at the heart of the plans with a particular emphasis on the national game, especially via womens football.

Next year will see The FA bring its unique history to life, telling the story of the founding fathers who paved the way in the organisations formative years. The spotlight will also be turned towards the people who have helped build and shape football into Englands favourite game across the decades.