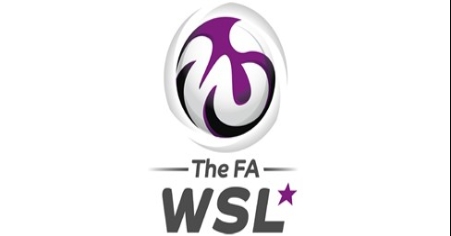 The new logo for The FA WSL

The Football Association has unveiled the name and logo for the new semi-professional womens football league that is launching in April 2011.

Having previously worked under the title of The FA Womens Super League since its formal announcement in March this year, it has been confirmed that, from today, the new league will be called The FA WSL.

The brand name and logo represents a new direction and feel for the elite league in womens football. Julian Eccles, Group Director for Marketing and Communications at The FA, said of
the announcement: We undertook an extensive process over the past six months that has led to The FA WSL name and accompanying logo unveiled today.
The FA explored numerous names and
branding routes, all based on solid research around the womens game. The main aim in this brand research was to find something that the key target audience - 9-15 year old girls - identified with.

The FA WSL logo and brand identity were
developed by Corporate Edge, a leading branding agency responsible for creating brands including Travelodge, Aviva, Age UK and We are England for
Commonwealth Games England. Bridget Ruffell, Managing Partner at Corporate Edge, said: This was a fantastic opportunity to develop an identity for a new league that could help to position womens football as an
exciting, skilful and contemporary game to watch and compete in.

The FAs ambition is to create a semi-professional and commercially sustainable league at the top of womens football in this country.

The FA want to ensure that Englands most talented players no longer have to move overseas to play competitive football.