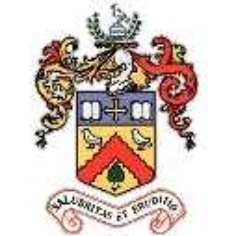 FC Electrics tended the resignation of the club's reserve team from Division Five on November 4th. This was accepted at the Management Committee meeting that was held on November 25th. The team's record has been expunged from Division Five and the team will be regarded as a relegated team at the end of the season, in accordance with League Rule 12

Northleach Town have withdrawn from the league

Northleach Town have withdrawn from league