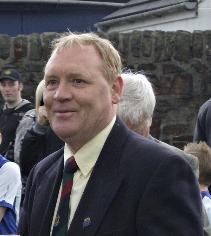 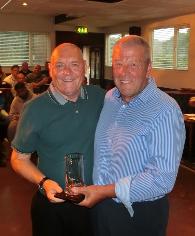 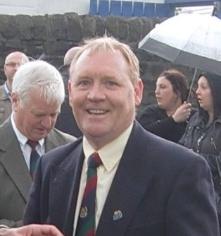 Dear Football Colleagues, As most of you will be aware we recently lost our dear friend and colleague Bill Markham, who sadly passed away peacefully in his sleep on 30th October 2021, after his long and brave battle with cancer.

Bill who served the Blackburn and District Football Combination for over 25 years in various roles, he was a stalwart of the Blackburn Referees Society until it’s unfortunate demise and was also a founder member of ELFDA alongside an outstanding career as detailed below.

Bill began as a player for Navigation FC in 1975 and played for them in the Combination and Blackburn Sunday League until 1986.

In 1986 he became a referee and continued to referee on a regular basis until the end of the 2011-12 season. During his refereeing career, he was a prominent figure in the Blackburn Referees Association as an Executive Member and Social Secretary and was responsible for organising a number of Sportsman’s Dinners and the Associations 100-year Centenary celebration dinner.

Bill received several awards over the years.
The Combination Linesman of the Year in 1987.
Distinguished Service Award in 2008.
The William Fox Memorial Trophy in 2011.
He was also given an award by the Combination for his outstanding contribution and commitments to the league in the same year.

In 2012 he was presented with a well-earned 10 years’ service award for his commitment to the Combination Management Committee.

In 2013 a Celebration Evening was held to recognise Bills outstanding contribution to local football over the previous 37 years where he was awarded with the Lancashire Football Association Long Service Medal and his name was added to the LFA Order of Merit.

And in January 2014 Bill was presented with the Lancashire Telegraph Grassroots Heroes Lifetime Achievement Award which recognised and rewarded him for his outstanding contribution to local amateur sport.

He continued to serve the Combination as League Secretary and Fixtures Secretary for over 16 years until he recently retired from these roles to take up the honor of becoming the League President of the Combination.

Many of you who met Bill found him a dedicated and fair official both as a Referee and League Secretary, who always had the wellbeing of local football close to his heart.

All of our thoughts at this sad time are with Elaine and the Markham family, who were always Bill’s number one priority. 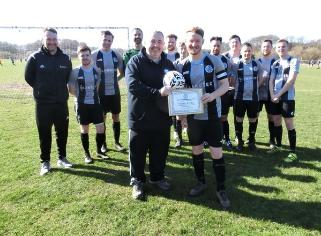 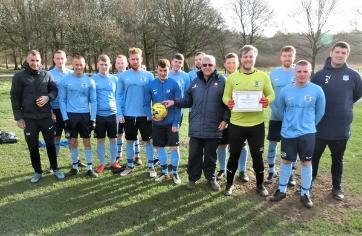 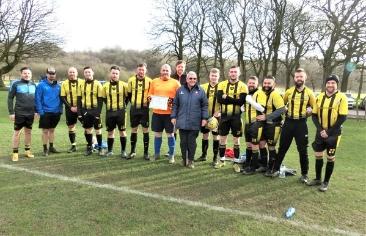