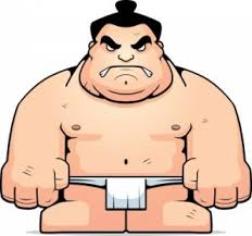 Baring’s game intelligence and searing intensity in the middle of the midfield (think Roy Keane – but with better diction) and Mitchell’s blend of pace, skill and goal scoring ability (think Cristiano Ronaldo - but less pouty) have long been major factors in the success of the Arthurian League’s Representative Team.

As the ALRT’s managers Nick Evans, Nigel Bennett and Billy Jenkins were unavailable, we asked the League’s fearsome Chairman (Lord Horrocks Mufty-Bufty) for comment but all he was prepared to say was that representing the AFA was all fine blah blah but should either player return injured and not be able to make the game against the Southern Amateur League on November 30th, he would be demanding the usual redress (i.e. an apology) from the AFA Board.

Congratulations and best of luck to Sam and Conor.