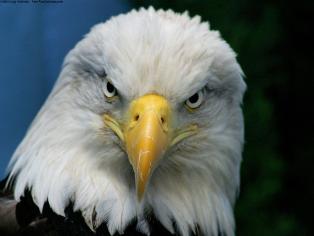 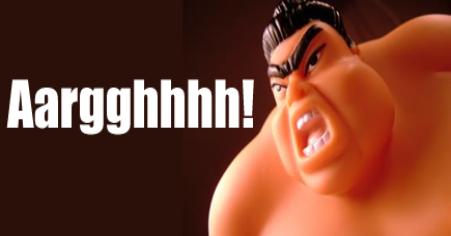 As the dignitaries from the Arthurian League and Southern Amateur League met before the match, one question was uppermost in everyone’s mind:-

Who inspires more fear – the AL's Lord Mufty-Bufty or the SAL's Eagle-Eyed Bob?

Lord Mufty-Bufty may seem a charming fellow but make no mistake - the thought of losing to the SAL makes him physically sick.

So much so that he had refused to eat since 16.52 that afternoon.

Yes, 3 hours without a meal. Clearly he was taking this match very seriously.

Similarly, Eagle-Eyed Bob (who admittedly does a better job of hiding his charm) also has a rabid fear of losing to the AL.

The early exchanges demonstrated that the answer was Lord Mufty as the AL were superb and played with incredible intensity during the opening period.

Moving the ball with pace and precision, they produced moments of genuine class, including a wonderful passage of one-touch football prior to a missed header that would not have looked out of place at Camp Nou.

The game was played at a breathless pace and the only surprise was that it took so long for the first goal to arrive. Bad finishing and the SAL’s goalkeeper had something to do with that.

When the opening goal did arrive, it was relatively simple. A missed cross allowing the AL to lash the ball gleefully into the net.

The AL continued to chase every ball as if their lives depended on it (given Mufty had named himself as one of the subs, that was probably true) but the SAL had received the “death scare” from Eagle-Eyed Bob and were now growing into the game.

It was no surprise therefore when their incessant pressure led to their being awarded a penalty on the stroke of half time. However, Francis made an outstanding save to keep the AL in front.

As the SAL trooped sheepishly into their dressing room, Eagle-Eyed Bob fumed.

The opening period of the second half was a chastening experience for the AL.

Whilst Messrs Evans, Jenkins and Bennett pride themselves on creating teams that press aggressively and cover every blade of grass, here they were beaten at their own game.

Having been threatened by Eagle-Eyed Bob in his half time team talk that if they didn’t improve, they would have watch him give Lord Mufty a post match massage, the SAL worked tirelessly to close the AL down, regain possession and then break with alacrity.

Eventually, the pressure told as they gained a deserved equaliser after some slick interplay which carved open the AL’s defence. The SAL had now taken complete control of the game and the AL were looking very ragged.

Possession and initiative were squandered with embarrassing ease as the SAL poured forward looking to land the knock out blow.

However, the AL are made of sterner stuff these days and with 3 minutes to go produced a gem of a goal.

As we are in the midst of the 6 Nations, its conception was reminiscent of Phillipe Saint André’s immortal try at Twickenham in 1991 (“jusqu'au bout de la monde”) as it was fashioned by adventure, executed by genius and finished with predatory instinct (in this instance Kelly tapping the ball into an empty net).

Eagle Eyed Bob was incandescent. Was his nightmare scenario (having to be nice to Mufty during the post match hospitality) about to come true?

He need not have worried as with the game deep into extra time, the referee awarded another free kick just outside the AL’s penalty area. .

Up stepped the SAL’s Gavin who, with the last kick of the game, curled a sumptuous 20 yard free kick into the top corner to bring an end to the proceedings.

An gorgeous goal and one worthy of winning any game (let alone settling one).

Whilst there was no happy ending for the AL (or Mufty for that matter), nonetheless, it was a very enjoyable evening and for this, one must thank the staff at Corinthian Casuals and the 3 match officials – Messrs Ari Mendonca, David Laughton and Laki Kasturiratne.

Lastly, if you are wondering why both Mufty and Eagle-Eyed Bob are so desperate to win this particular match, you will just have to wait until next season when Sir Arthur Ian-League returns.