At last, we have a good news story for football Clubs!

This may be of Special Interest to the reserves teams of Surrey’s “Senior” Clubs!

Are your players looking for highly competitive 11v11 adult male football on a Saturday afternoon? Do they want to play at decent venues? Want good Referees? Then, Look no further! Surrey County Intermediate League (Western) (SCILW) is reaching out to Clubs throughout the western side of Surrey (and the adjacent Counties) inviting them to join an expanding Intermediate League Competition for the start of the 2021 – 2022 Season.

The League intends to increase its Intermediate Section to two Divisions. There will be a promotion and relegation pathway through its Divisions and with other Leagues. The SCILW operates one level below the FA National League System Feeder League (previously Step 7) and has a promotion and relegation agreement in place with that Competition. You can be assured that the pathway is there so, if your team is good enough, they could easily go places!

The League Chairman, Derek Stovold says, “Our League is not only inviting 1st teams of Clubs who play in local “Junior” Competitions, but we extend the invite to the reserves teams of “Senior” Clubs who, up-to-now, have been unable to progress towards the Step System. The pathway will be there for every team, be it a 1st team or reserves team!”

At this stage just provide the League Secretary with an “Expression of Interest.” So, If you are interested, please make contact as soon as possible so that you don’t miss out on this golden opportunity.
Contact Bill Dann, SCILW League Secretary
Email: bill@dannalysis.co.uk
Twitter: @SurreyWestern 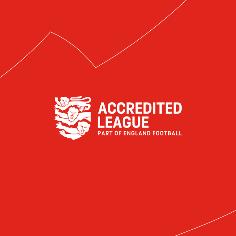 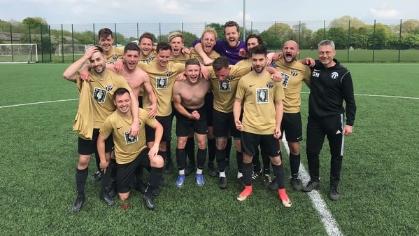