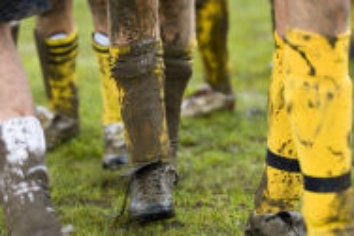 We are looking to recruit a goalkeeper and players to strengthen the squad for the forthcoming new season 2012/13, if you feel you'd like to step up to the challenge give us a call. Also looking for friendlies for pre-season. If interested give Steve a call on 07751 742609 or email me on debbie.peace@talktalk.net

To allow us to trial some quality players I'm looking for some friendlies against good quality higher division teams. (Not Premier Division). Preferable away, also willing to share cost of 3G, if no pitch available. If interested give me a call, Jason 07737313410

Division 1 champions and league cup finalists are actively looking to recruit a goalkeeper and striker for the forthcoming season 2012/13 for the new challenge in the premier division, if you feel you'd like to step up to the challenge give us a call . Brandon 07976152454 or email me on Brandon.lewis68@hotmail.co.uk

Ibstock United Youth under 16's are looking to expand their small squad and are looking for a forward, if interested we train on a Wednesday evening please email Simon Culpin at simcity32@hotmail.co.uk

Subject Marlborough Rovers u16s season 2012/2013; require players to join an excellent footballing team. We finished 3rd in division b of the Leicester league this season. We are based in Ashby-de-la-Zouch .Please contact Andy Coe (manager) on 07708612118 or e-mail,coes.5@ntlworld.com