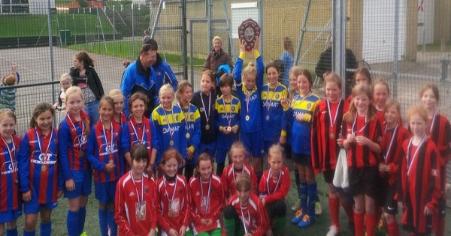 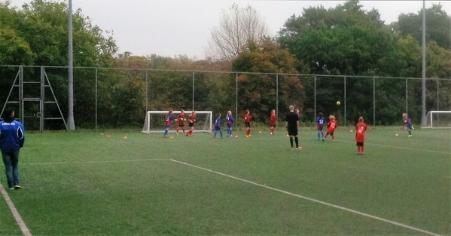 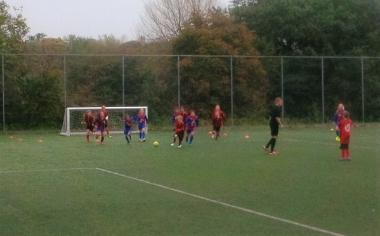 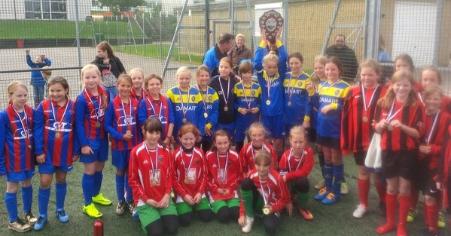 Results for U11s Girls Tournament on Saturday at Rossett 3G

4x U11 Girls teams from the H&DJGFL took part:
Hgte Railway, Ilkley Town, Pannal Ash & Ripon City.
Many Thanks to Amanda Ford from Harrogate Railway for running the Tournament.
Also Many thanks to the Referee for all matches, 'Sam Hallas' from Nidd.

All went well despite Ilkley 'stuck in traffic' enroute & turning up 25 mins late. So Amanda Ford officiating had to re jig the fixtures as best as poss to start on time. Ilkley ending up Winning all their matches & the Tournament.

The weather was kind if grey & all enjoyed the event, as was obvious to see.. Pictures attached.