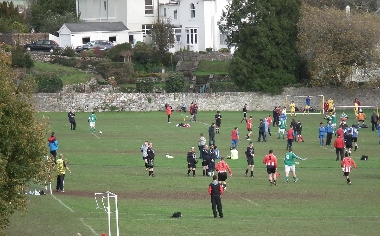 Fixture dates have been confirmed for the 2012/13 season, with the season kicking off on Sunday 16th September at Devon County FA in Newton Abbot.