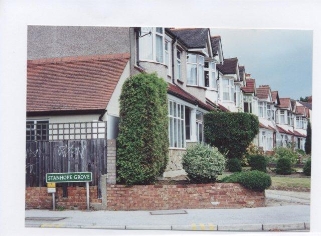 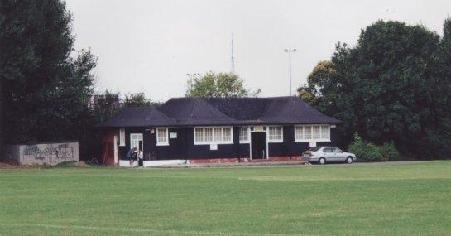 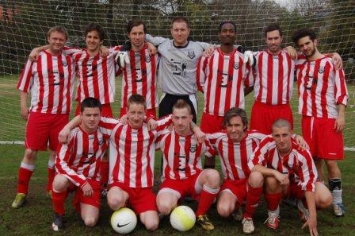 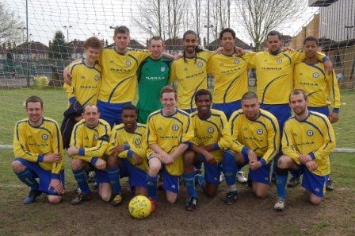 Stanhope Grove, once home to the not quite so mighty Beckenham Town FC, are this season's finalists in the League's own two cup competitions.

The final of the Mike Laxton Cup on 7 May will feature Hope Eagles against Lewin Sports, whilst the following week will see New Life, the current holders of the Mike King Trophy make their third successive appearance in the final, taking on St Marks Battersea Power, a new team to the League this season.

In their respective semi-finals Hope Eagles beat All Saints Peckham by 5-2 whilst, more recently, Lewin Sports needed a solitary late goal in extra time to overcome St Marks Power, who were playing their second semi-final in successive weeks. The previous Saturday saw them record a 2-0 win over Penge Family Church, whilst on the adjacent pitch at Coney Hall Rec, after their match remained locked at the half-time score of 2-2, Division 1 championship rivals New Life and United Churches Fellowship needed extra time and penalties before the game was eventually settled 5-4 in favour of New Life.